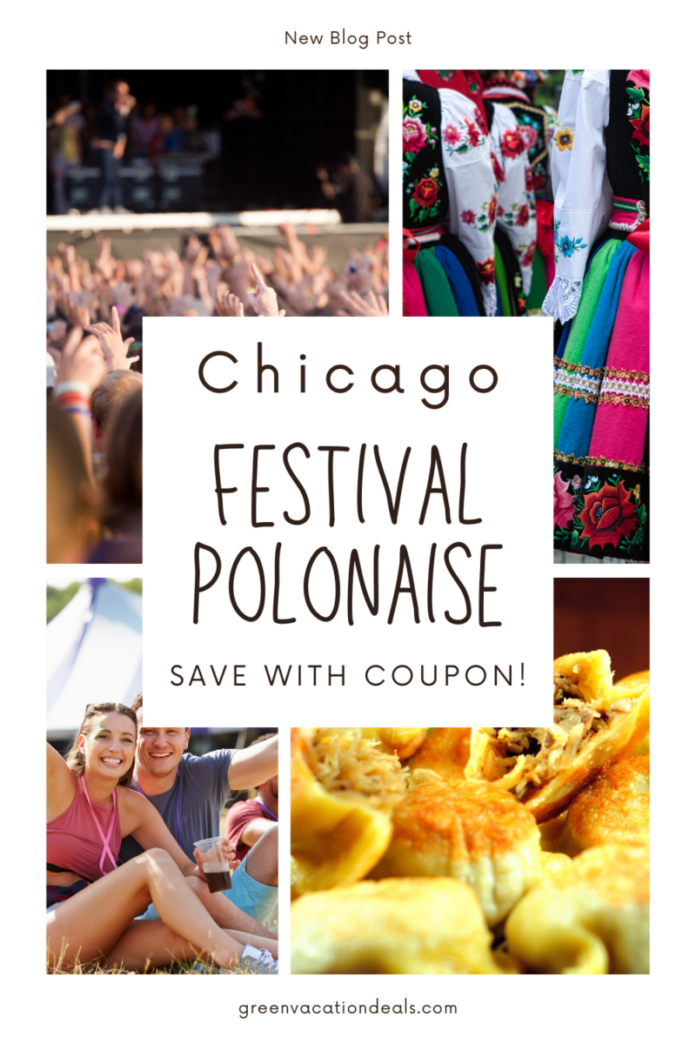 I want to tell you about some of the reasons why you should attend this festival.  And then I’ll tell you how to save money on admission here!

A big draw of this festival is the great live music.  You get to hear popular artists and celebrities from the Polish music scene as well as around the world.  Well-known Chicago artists like 7th Heaven, Kaeyra, and Bandoleros are performing, too.

Here is a list of the lineup of Polish musical acts for each day.

Live music isn’t the only reason to attend Festival Polonaise, though.  Here are some of the other attractions at this great festival:

Looking for a promo code to help save you money on admission to the Festival Polonaise Polish-American Festival?  Click here and you can save up to 13% on your general admission ticket!  But hurry before this offer sells out!

Win a Trip to the Pro Football Hall of Fame