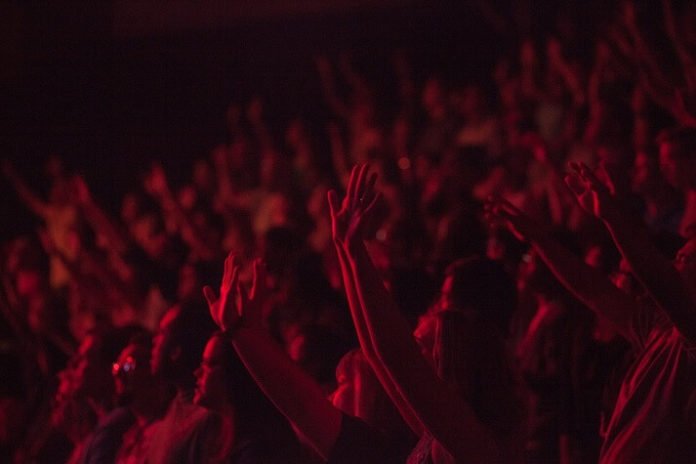 Music legend Rod Stewart will be performing at Xcel Energy Center on August 15, 2018, with special guest star, Cyndi Lauper.  Both artists have won multiple Grammys, VMA’s and American Music Awards as well as two inductions into the Rock & Roll Hall Of Fame.  Rod Stewart’s career has spanned five decades, selling over 200 million albums.  Cyndi Lauper’s career is over thirty years and she’s sold over a million albums.  He was knighted for services to music and charity.  She’s won both an Emmy and a Tony.  They are two musical powerhouses with two of the most distinctive voices in music and you can see them together in August.

Book this through Goldstar and you can save $79-$101 on the price of admission.  Act quickly because this event will sell out fast.

Save On Fourth Of July Celebration In Nashville

Save $5 on Halloween Brick-or-Treat Chicago LEGOLAND