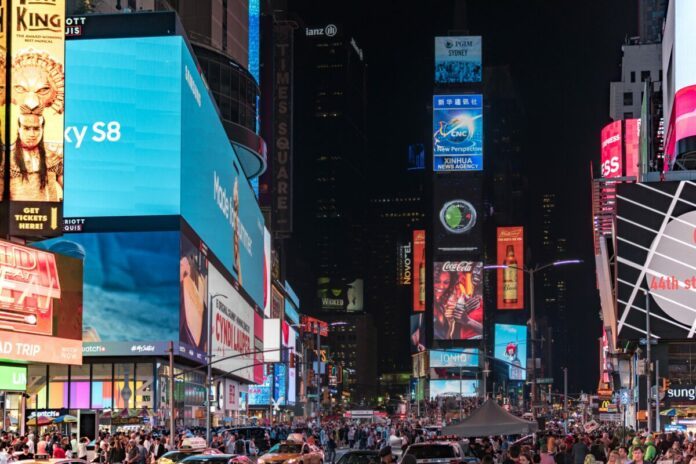 When Americans hear the word theater, most of us immediately think of Broadway and New York City. Many of our cities have great theaters with outstanding productions, but New York City just has so many more. In addition to Broadway, the Big Apple has more than 150 Off Broadway and Off-Off Broadway theaters.

If you’re going to be visiting New York City in the next couple of months, you should consider reserving at least one night to go the the theater. Currently, there are theaters offering discounted prices.  And the great thing about these discount prices is you don’t have to enter a discount code.  The savings are already there!  But don’t put this off because these discounts won’t last long. Here are some of the best deals.