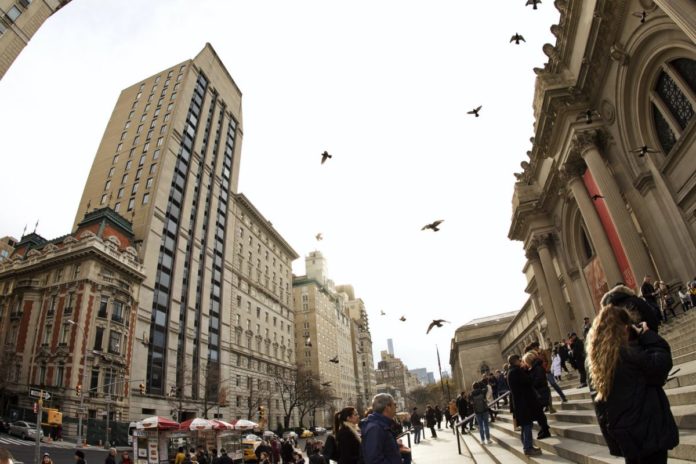 I know you love Gossip Girl.  So why don’t you see what it’s like to live like Blair Waldorf and Serena van der Woodsen?

You can do just that on the Gossip Girls Site Tour!  It is a three-hour guided bus tour in Midtown Manhattan and the Upper East Side.  Along the way, you’ll stop or pass by the very locations that scenes from the hit CW TV show took place.

These locations could include:

Another really cool thing about this tour is that is actually narrated by local New York City actresses and actors.  So along the way, you will also learn little known facts and behind the scenes information about the cast and crew of Gossip Girl!

The tour begins at Madison Ave between 50th and 51st Street in front of The Lotte Palace Hotel.  It ends at the Grand Central Station.  You must be 13 years old or older to take the tour unless you are accompanied by an adult.

Looking for a coupon to help you save money on this tour?  Well, the tour normally costs $56.  But you can get an automatic coupon by clicking here.  Then you only have to pay $50, a savings of $6!  So take advantage of this great deal while it lasts!

Save on Sandpoint Idaho Hotels

Save On Discounted Cruises To Mexico

Top 10 Park and Fly Hotels Near JFK Airport in New...