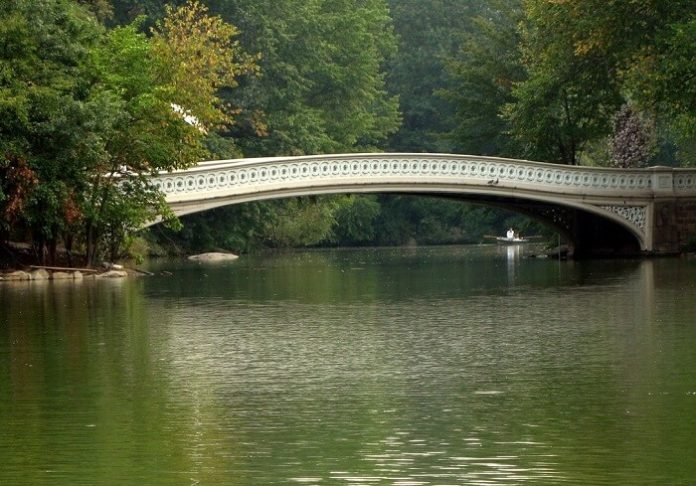 New York City’s Central Park has been featured in over 300 movies since 1908.  This two hour walking tour will take you to more than thirty film locations in the park.  Your guide will be an actor or actress with film or TV credits.  Some of the highlights on this tour include

You can feed the pigeons in the same spot Macaulay Culkin did in Home Alone II.  Try walking where the cast of Glee danced and sang I Love New York.  Visit Bethesda Terrace featured iin The Avengers, Elf and Delivery Man.  The tour also highlights from Independence Day, Crocodile Dundee, The Producers and Godspell.  Your tour will end at Columbus Circle which was featured in Taxi Driver, Enchanted and Borat.  If you’re a movie buff, you will love this tour.