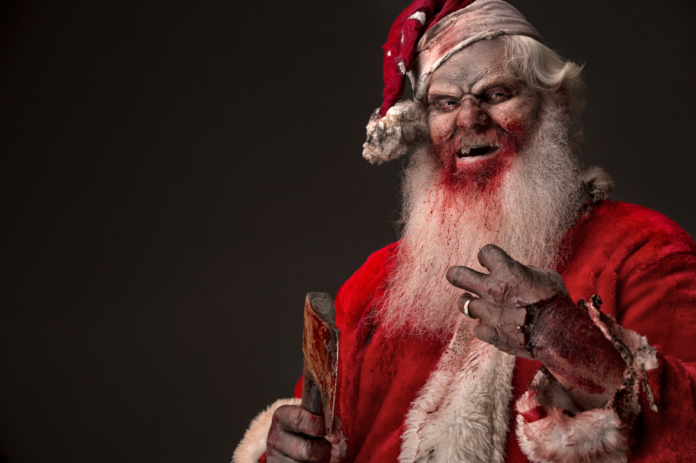 Are you looking for something different to do during the holiday season? Maybe something spooky might fit the bill.

If you’re going to be in the Galveston, Texas, area, Zombie Tours has a Holiday Ghost Tour with paranormal investigation equipment that you could take. It would be different. On this tour, you’ll learn about Galveston’s tragic history and see many of Galveston’s historical sites. You’ll also get a chance to use the ghost hunting equipment you’ve seen ghost hunters on television use.

The Great Storm of 1900 was the worst hurricane and the deadliest natural disaster in United States history. One hundred twenty-two years later and we’ve never seen anything with this magnitude of devastation. It came ashore during the night of September 9, 1900. It took the city by surprise and almost destroyed it.

This category 4 hurricane had winds between 120 and 135 miles an hour that destroyed over 3,600 buildings. Gigantic waves crashed on the beach, leaving the city 15 feet under water at one point. The death toll was estimated to be between 6,000 and 12,000 people on Galveston Island and the Texas mainland.

Random buildings were used as makeshift morgues and bodies were stacked in them to be identified and then buried.

Add to that terrible event fires, other floods and epidemics. Is it any wonder that so many restless souls are wandering the streets at night? Spirits are said to be lurking around corners and in alleyways. Shadows suddenly appear. Objects move by themselves.

Your knowledgeable professional guide will tell you about Galveston’s tragedies and take you to locations where paranormal activity has been reported repeatedly.

You’ll see one of the biggest Christmas trees in America that happens to be on top of the bodies of hundreds of victims of the Great Storm.

This tour will try to make contact with the paranormal. You’ll be given use of an EMF meter. EMF meters measure fluctuations in electromagnetic fields. It is used to detect and document paranormal activity.

Your guide will tell you tales of murder, suicide, pirates, ghosts and more on this tour. Hear things that are only whispered about in the light of day. Use the equipment to detect the presence of paranormal activity at sites reported to be haunted.

You’ll be scared, entertained and educated, all at the same time. And you’ll have loads of fun doing it!

This tour will only run through January 1, 2023, so don’t delay. Zombie Tours is the fastest growing tour company in America.