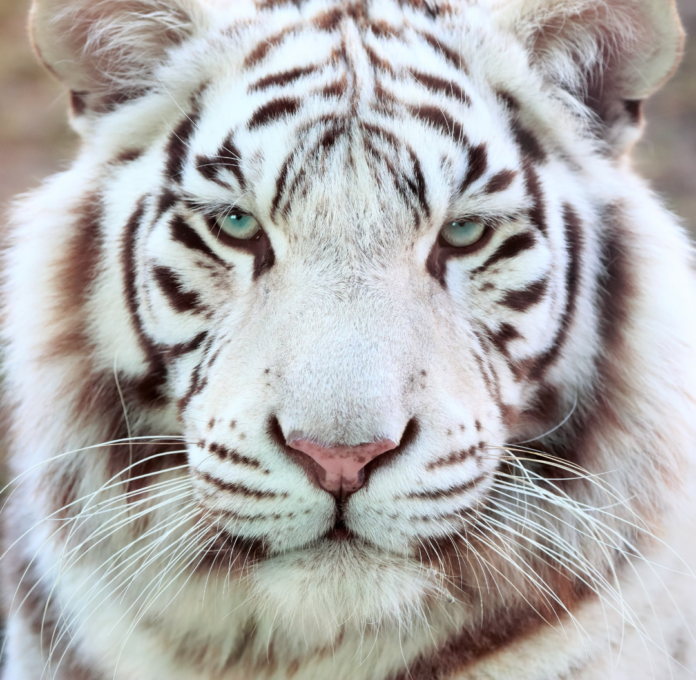 The Georgia State fair takes place this year from September 30, 2022, to October 9, 2022.  It takes place at the Atlanta Motor Speedway.  And they have so much going on that is a lot of fun!

I am going to give you the highlights of what you can expect at the Georgia State Fair.  And then we will tell you how to save money on tickets with a coupon!

The Circus Hollywood is back at the Georgia State Fair!  The Coronas family are 4th generation circus performers who first brought their show to America in 1952.  You can expect a lot of fun in this show that has animals, acrobats, stunts, clowns, and more!

Lady Houdini more than lives up to her name.  She actually broke the original Houdini’s record back in 2012 by performing her 1,001st public escape.  She actually did that during, where else, the Georgia State Fair at the Atlanta Speedway!  And you can watch her this year, too, as she struggles to escape from handcuffs, chains, and padlocks in an underwater cell for several minutes.

No one has seen a white tiger born in the wild since 1958.  But you can see white tigers up close and personal at the Georgia State Fair!

Be prepared to be amazed at five generations of the most talented performers.  You get to see mermaids, world-class acts, aqua bola feats, and even a Jet Ski!

Watch performers on dirt bikes in a half-hour show where they perform wheelies, nose wheelies, and backflips.

You can watch pigs race live three to four times a day at the Georgia State Fair!

Next door to the pig races, you can enjoy a pony ride!

Also next door to the pig racing is a petting zoo!  Kids will be able to spend amazing one-on-one time with amazing animals like miniature horses, baby calves, burros, goats, buffaloes, and of course, pigs!

Magician Bob Bohm has a great magic show that not only has magic and audience participation but also features live animals.  And it is really funny!

Pigs aren’t the only ones racing!  Bobo and Giligan T. Monkey, America’s favorite monkey jockeys, race during the Banana Derby.  They ride dogs like they are jockeys in this fan-favorite event.

Children love the kiddie rides at the Georgia State Fair!