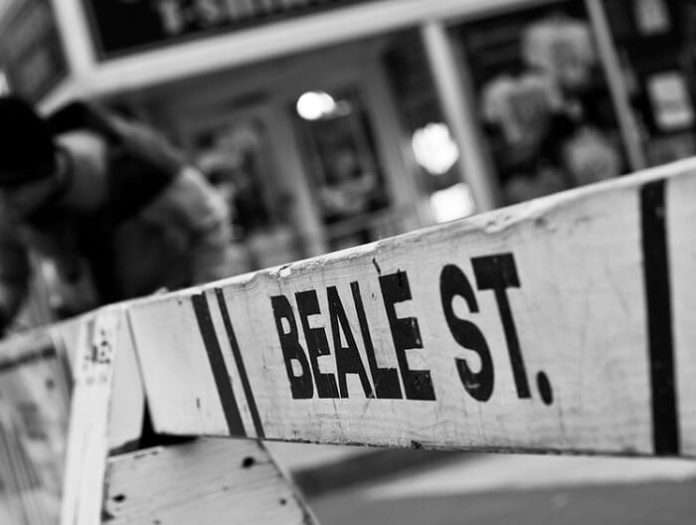 On the Memphis Ghost Tour, you’ll hear chilling tales of the city’s haunted heritage.  This is a walking tour and you’ll see some of Memphis’ oldest landmarks.  The Orpheum Theater is a restored vaudeville and movie palace.  It is the home of Mary, a 12 year old girl who died in 1921.  Lights flicker and doors open and shut loudly.  Yul Brenner was rehearsing for The King & I in 1982 in this theater and was spooked by Mary.  She is Memphis’ most famous and well documented ghost.

You’ll go into Ernestine & Hazel’s, a former brothel said to be haunted by the spirits of prostitutes who were murdered there.  There are many accounts of people seeing shadowy figures and feeling pushed and tugged at when no one is there.  There is a juke box which comes on by itself.  It has been deemed one of the most haunted places in America.  Pictures have been taken of a full see-through apparition of a man and a woman’s face on a door.  This tour will be an adventure you’ll never forget.

Book this through Trusted Tours and you can save $1 off each ticket.

Save this for later – pin it to your favorite travel Pinterest board! 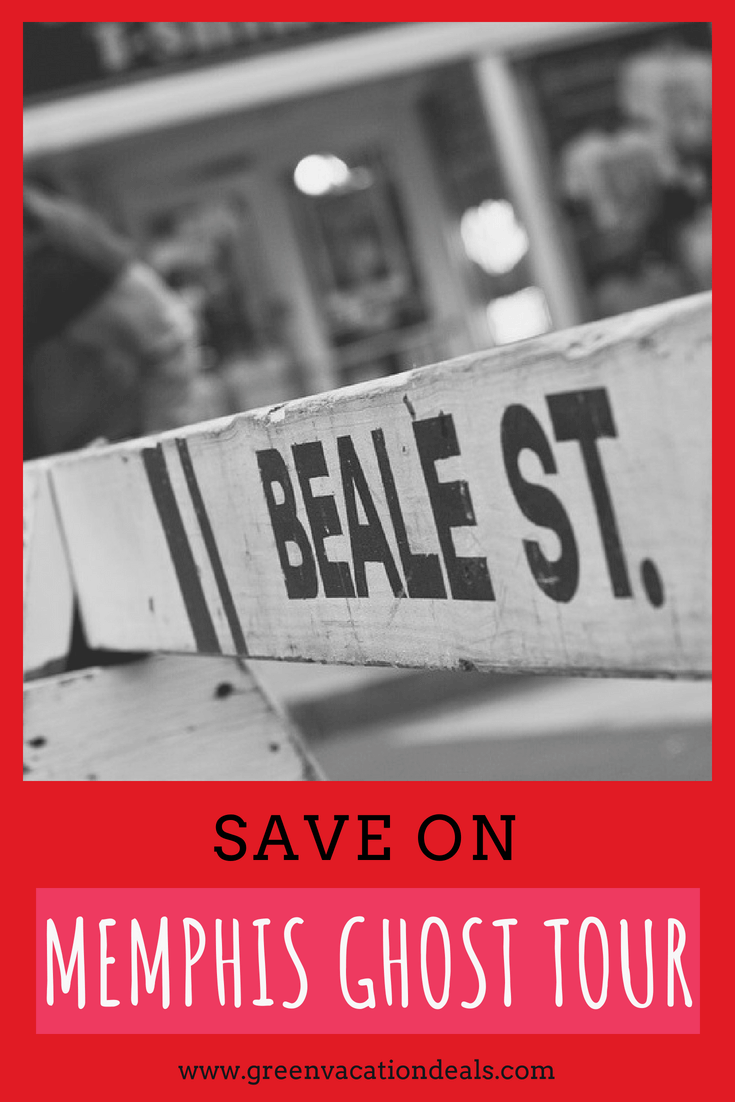 Win a Trip to See Cher in Las Vegas

Win A Trip To Play Golf In Phoenix

Save on Vacation Packages from Houston to Los Angeles