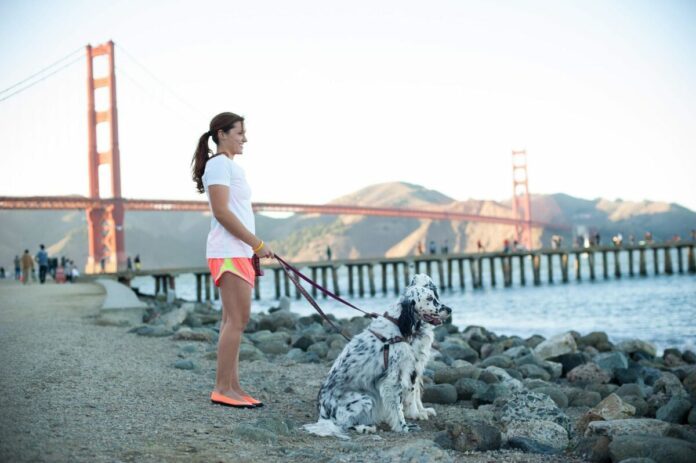 San Francisco is one of the most beautiful cities in the world with the iconic Golden Gate Bridge, historic cable cars and lovely Victorian architecture. The eastern San Francisco Bay area is beautiful and demands to be explored. The East Bay area with Berkeley and Oakland is a cultural, educational and culinary destination. San Jose and the Silicon Valley are an innovative hub.

If you’re planning a family vacation to the Bay area this summer, you’ll want to take the entire family, including your pet. You’re in luck because there are a lot of pet friendly Hilton hotels in the San Francisco Bay Area and they want to be your home away from home. And be sure to check out their special offers that can save you money.

Save On The Kingston Trio Concert