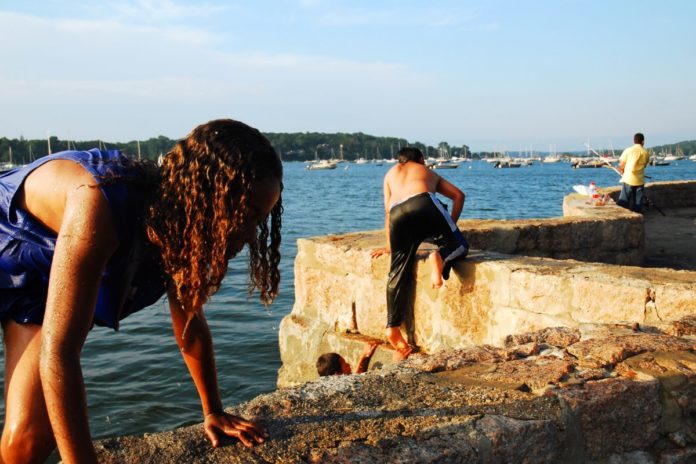 Oyster Bay is the easternmost town in Nassau County, New York.  It extends from the North Shore to the South Shore of Long Island.  It was first settled by the Dutch in the 1640’s. Later, the English under the lead of Peter Wright settled in Oyster Bay in 1653.  President Theodore Roosevelt had his summer White House in Oyster Bay. The oysters that gave the bay its name are now the only source of traditionally farmed oysters from Long Island, providing up to 90% of all oysters harvested in New York State.

If you want to visit Oyster Bay and do it in style, you should consider the following hotels.  They were ranked as the top hotels in Oyster Bay by the customers of Hotels.com. And you can use Hotels.com to find the best prices for these hotels.

Save on BrunchCon in New York City

Stand Up Paddle Boarding On The Allegheny, Monongahela & Ohio Rivers